Everyone stays in Ralfustro’s mansion in Gridea for a couple of weeks, not really speaking to each other. Nim does some research in the Primspace library, Dovienya gets initiated into the Nightwatchers, and Trig invites a new bird friend from Ralf’s Aviary to join her on her adventures. Trig and Zazu seek out what entertainment they can in the big city. 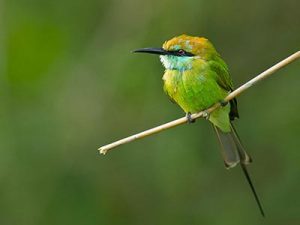 Daisy, meanwhile, mostly mopes. There is some drama when Daisy throws a hairbrush at Ralfustro’s skull friend. It flees into Primspace and is not seen again. Your host Ralf is worried, and he conveys in the nicest possible terms that it might be best if the Unsworn gets out of the house for a bit; maybe Skull will come back once it feels, um, safe.

An opportunity arises: Trig’s old stomping grounds (and I have no doubt she stomped) was the forest known as the Harebuck, and according to her druid connections, it is currently infested with were-people! As Nim and Dovienya are now lycanthropically advantaged, the mission is a good fit for the Unsworn. So you pack your bags and join up with a caravan heading south until you get to the forest.

Deep within the woods and following the sounds of a wounded animal, you become surrounded by a mysterious green mist as were-creatures charge you with fangs and talons bared and the vegetation itself comes alive to attack.

Nim is able to touch a werewolf, and using her oracular power, transmorphs it back into human form – revealing it to be a nothing more than a humble-looking peasant. But before Nim can investigate further, Trig unleashes an indiscriminate and devastating fire-snake spell, killing all foes in the near vicinity. More arrive though, and they too are mowed down by might and magic until only one cowering werewolf remains. Nim is able to calm it into surrendering, then uses her wand of sleep on it until she finds a cure. Meanwhile, the green mist seems to have infected little Zazu, who becomes seemingly possessed, periodically transforming into a monstrous version of himself and trying to attack Trig.

After the fight, the Unsworn discover a wounded juvenile griffon and free it from its entanglements. It’s grateful for the rescue and begins to lead you into the forest, presumably back to its home – the colossal rabbit sculpture where its kind keep their nest. Avoiding the noxious mist is proving difficult. 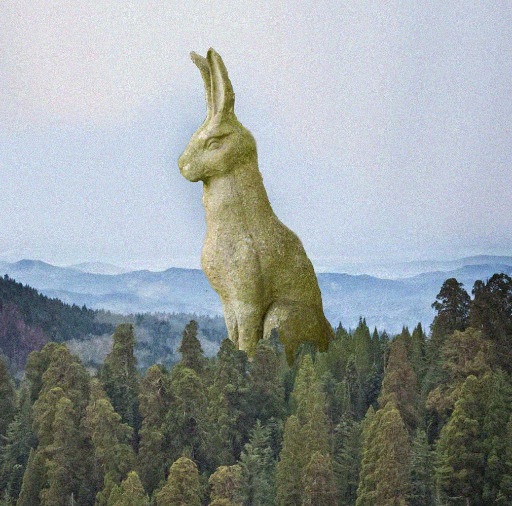 The source of these mysteries remains unknown, but Dovienya is aware that what a nearby town may harbor could be of significance.